Jonathan heads west, while others remain. He is determined to reach his Promised Land even if it requires him to take the path less traveled. He is now aware that he was created for a purpose and plan far greater than he imagined. Though unaware of the cost, he is determined to go in faith, in the direction that he is led. On the other side of the country there is another man. His name is Jackson and he feels a strong desire to head east. However, this gentleman allows fear to set in and decides against it. He is comfortable in the wilderness, and refuses to enter the next leg of the journey. Jackson is terrified that the pursuit may require too much from him and cringes at the idea of failure. Therefore, he chooses to settle and stay, while Jonathan perseveres and wins.

What makes Jonathan take the path less traveled, while Jackson is  seized by fear? Answer-He has purposed in his heart to reach his goals despite the possible challenges of the mission. His counterpart doesn’t think the journey is worth it and chooses to accept his situation and remain stagnant. Unlike Jackson, Jonathan grabs hold of the wind and soars to new heights!

Life is full of choices, and the decisions we make affect the outcome. Although the idea of change can cause restlessness, and the anxiety of the unknown can appear overwhelming, there should be more concern over choosing the wrong path!

Will you let the idea of failure block the blessings that lay before you, or will you battle and endure? The path less traveled is not an easy one, but it’s worth it! Be encouraged as you “walk” today. 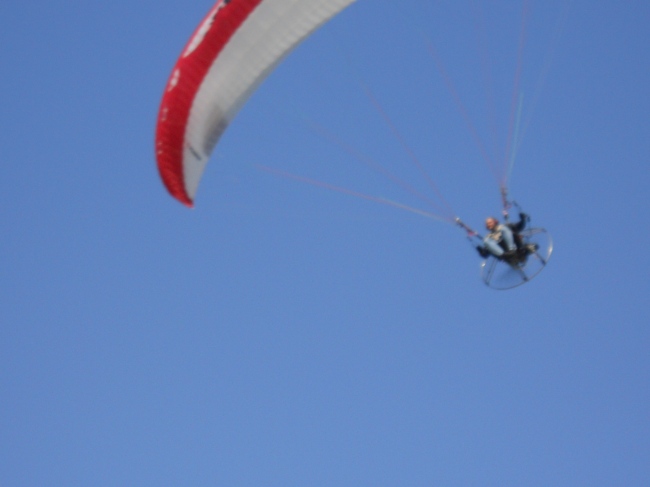 This entry was posted on August 2, 2013 by Candace. It was filed under Uncategorized .